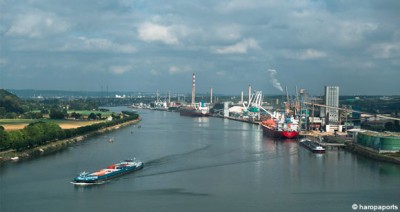 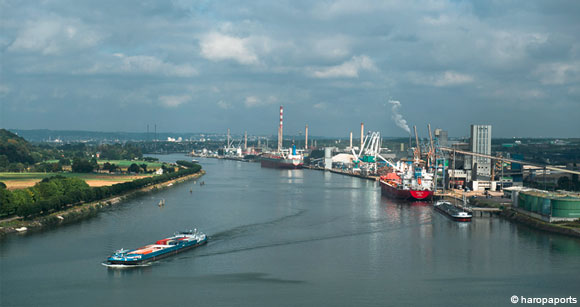 Pursuing its search for industrial synergy along the Seine river, Haropa, the new entity grouping 3 ports: Paris, Rouen and Le Havre, decided to bet on the port facilities of Rouen to strengthen and develop the activities for « bilk and conventional » cargoes.

Haropa hopes to become the European leader of « breakbulk » and to rob the trophy from other North European ports. During a recent seminary whichwas held in the UPR (Portuaire et Rouennaise Union) the professionals of the port of Rouen, the teams Haropa and the representatives of several Breakbulk vessel owners sketched the perspectives and the assets of Haropa Rouen on the European Breakbulk market.

« In Rouen, our port is capable to offer a wide pallet of solutions to answer the various needs for exporters. Rouen is the breakbulk port of France », confirmed Hervé Cornède, Haropa’s sales and marketing Manager.

Haropa-port of Rouen, ranking first European port for exportation of cereals, welcomes every year 3000 ships and 6000 river convoys, generating a traffic from 27 to 30 million tons. At the heart of the Haropa group, Rouen is capable to treat every types of cargo, in particularly industrial projects, thanks to the know-how of his operators and to the diversity of its terminals who are spread out of Honfleur up to the Metropolis Rouen Normandy.

The port of Rouen represents the right place for CERL’s project teams in charge of heavy-lift and industrial project cargo shipments. Nevertheless, the solutions deployed by CERL actually still often use the installations of our European neighbors

Port of Rouen in figures 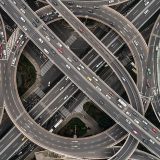 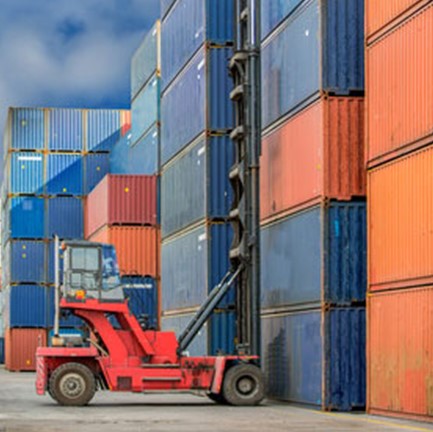 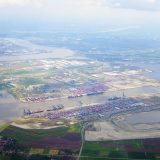 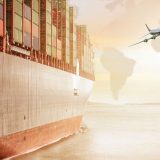 A new customs definition of exporter
<< Previous news
The heavy lift transport by inland waterway in Rhone valley Next news >>
Aircraft Chartering how does it work ?