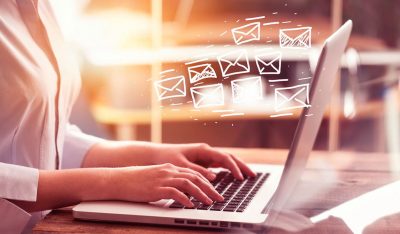 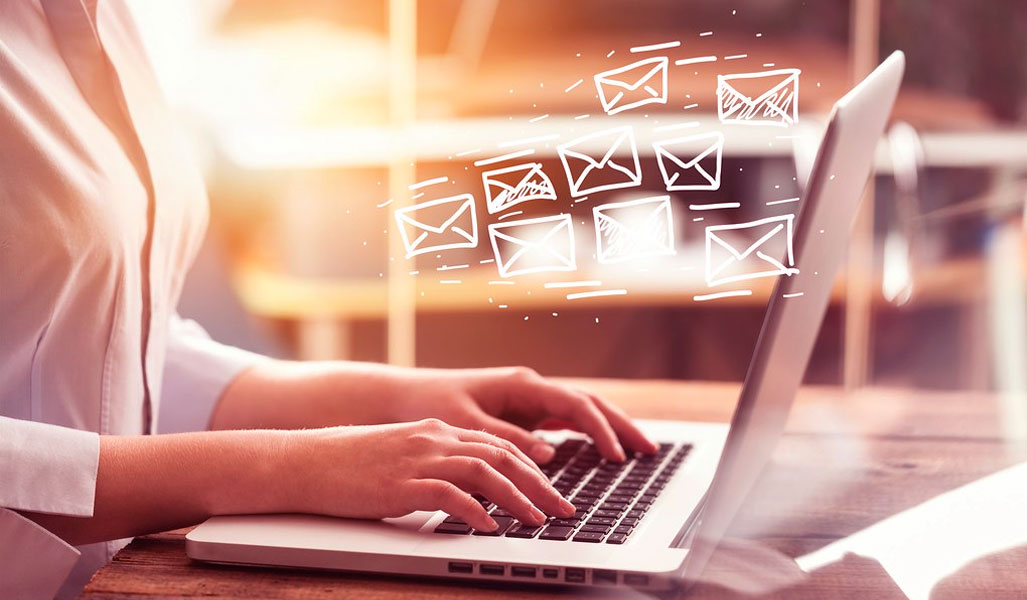 The forthcoming implementation of the Incoterms 2020 may well undermine an old French custom, still widespread among our national exporters, with a standard proudly bearing the slogan “You won’t take care of the transport”. The probable abolition of the EXW Incoterm, which has become virtually incompatible with the New EU Customs Code, will put the exporter back into the Supply Chain at the heart of his responsibilities.

However, in many cases, the damage does not necessarily lie with the exporter who refuses to take any responsibility in the international supply chain, but rather with his distant and pretentious customer who imposes this wobbly incoterm on him by considering that he has better control over customs clearance formalities, which he entrusts to the unknown friend of his own freight forwarder, without taking the trouble of a simple tax representation.

This legal-technical imbroglio creates confusion but above all a major customs risk, that of a tax adjustment of the amount of VAT for all exports that do not have the famous “ECS Exit” sesame and for which it is just as complicated to obtain alternative proof from an unknown and uncontrolled forwarder.

The solution has long been known and recommended by the Customs Administration, the International Chamber of Commerce and CERL, it consists in using at least one cleared FCA incoterm and even to push the audacity to regain faith in its ability to organize export logistics, entrusting it to experts as close as possible to its goods and needs. The major exporting countries such as Germany, China and the United States have understood this very well and are doing rather well. 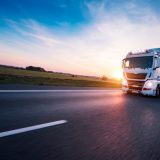 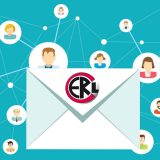 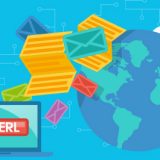