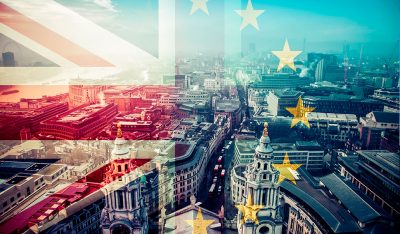 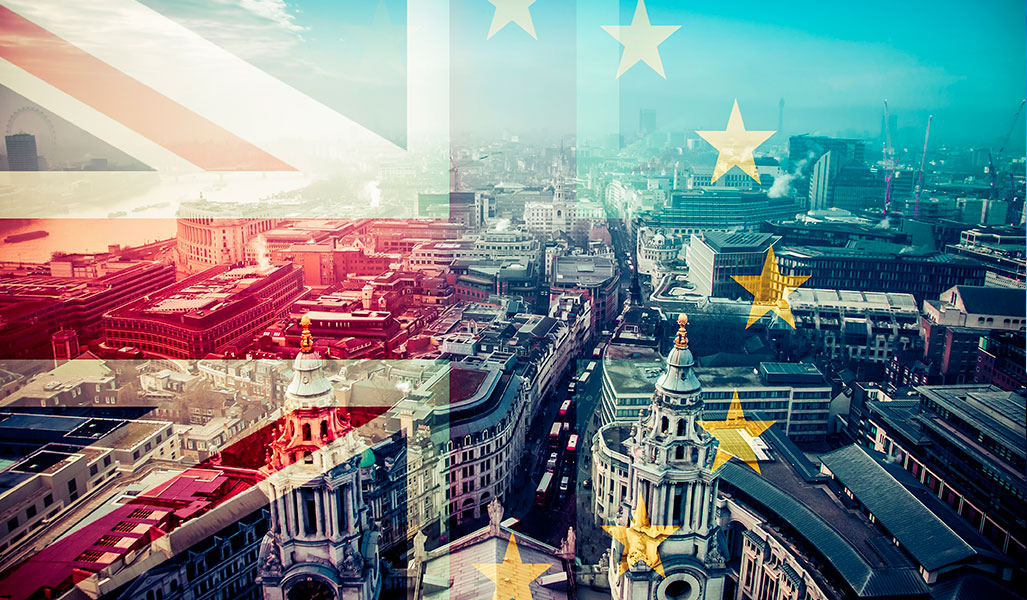 Since Boris Johnson’s appointment as Prime Minister of the United Kingdom, the hypothesis of a Brexit without an agreement by 31 October seems to be growing stronger.

The promise of his campaign was clear, to achieve Brexit at all costs with or without an exit agreement.

In the case of an exit without an agreement, the consequences will be significant for importers and exporters with the immediate restoration of border controls and customs declarations for goods to or from Great Britain.

A divorce with consequences

In a previous article on the consequences of Brexit for carriers, we had already mentioned the official date of exit from Great Britain of the European Union. But since the European Council meeting of 10 April 2019, Member States have postponed the date of the United Kingdom’s withdrawal from the European Union, initially scheduled for 29 March 2019. The United Kingdom will exit without an EU agreement on 31 October 2019, unless a withdrawal agreement is ratified by both parties before the deadline.

If no agreement is reached, the United Kingdom will become a third country, therefore customs formalities and border controls will be restored and any exchange of goods will have to be subject to a customs declaration (import/export declaration, transit formality, security/security formality, etc.).

The text adopted by the Senate initially focused on the passenger transport sector, but several measures nevertheless concern the freight side.

At present, there are three exit scenarios. If the withdrawal agreement is not signed before 31 October then we will move towards a “No Deal” type exit. The United Kingdom will leave the EU without agreement and without a transition period and European Union law will cease to apply to the United Kingdom as from 1 November 2019. In the case of an agreement ratified before 31 October, the United Kingdom will leave the EU on 1 January 2021 with a transition period until 31 December 2020, which could be extended by one to two years. Finally, the last scenario: Boris Johnson could choose to provoke a re-election in order to avoid a new postponement…

Implementation of the Smart Border

In order to maintain the fluidity of the movement of goods and avoid infrastructure saturation, the French customs authorities have developed a technological solution based essentially on anticipating customs formalities and automating the declaration process: the smart border. This solution concerns Calais and Dunkirk, the two most important ports in terms of road and maritime flows with Great Britain. Gérald Darmanin, Minister for Action and Public Accounts, in charge of customs, presented the control facilities at the port of Calais to the British Minister for Brexit on 2 September. This visit further reinforces the prospect of a Brexit without agreement.

The smart border was designed to work with any customs regime (transit, export or import). It is essentially based on two simple principles:

CERL has already anticipated the new customs regulations following the prospects of Brexit.

Our teams are trained to meet the various challenges and we provide you with all our skills in customs expertise and securing your goods.

Test our services and ask for a quote! 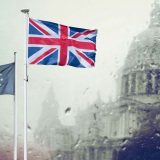 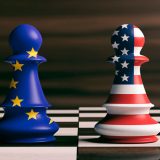 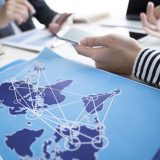 Import into the European Union, the customs value guide 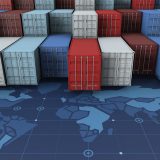 New opportunities for the import-export of your goods
<< Previous news
LOM and freight transport Next news >>
Incoterms 2020, new features and explanations